Kenneth Copeland
But they that wait upon the Lord shall renew their strength; they shall mount up with wings as eagles; they shall run, and not be weary; and they shall walk, and not faint.

Did you know that the force of faith has the power to rejuvenate your physical body? It’s true. You can see that in the life of Sarah. Most people don’t understand the full extent of what God did in her life. All they know is that He enabled her to have a child in her old age.

But if you’ll look closer, you’ll see that there was more to it than that. When Sarah laid hold of the promise of God by faith, it began to restore her physically to such an extent that when King Abimelech saw her, he wanted her for his wife.

Think about that! At 90 years old, she was so beautiful that a king wanted her in his harem. What’s more, after she gave birth to Isaac, the Bible says, she nursed him till he was weaned. Then she kept right on living until that boy was raised!

Now, I’m not telling you you can have a baby at 90 like Sarah did. She had a specific promise from God about that. But I am telling you that if you’ll believe God for renewed strength and health in your old age, He’ll provide it for you. In fact, Psalm 103 says that’s one of His benefits. It says God will fill your mouth with good things so your youth is renewed like the eagle’s.

God’s desire for you in your old age is that you are a powerful, experienced champion of the Word with your strength renewed by faith. Start confessing that today. Fill your mouth with the promises of God. Say, “Praise God, my youth is renewed like the eagle’s.” You’ll still go to heaven when your work on earth is through–but you won’t just fade away. You’ll fly out of here in a blaze of glory like the conqueror God created you to be. 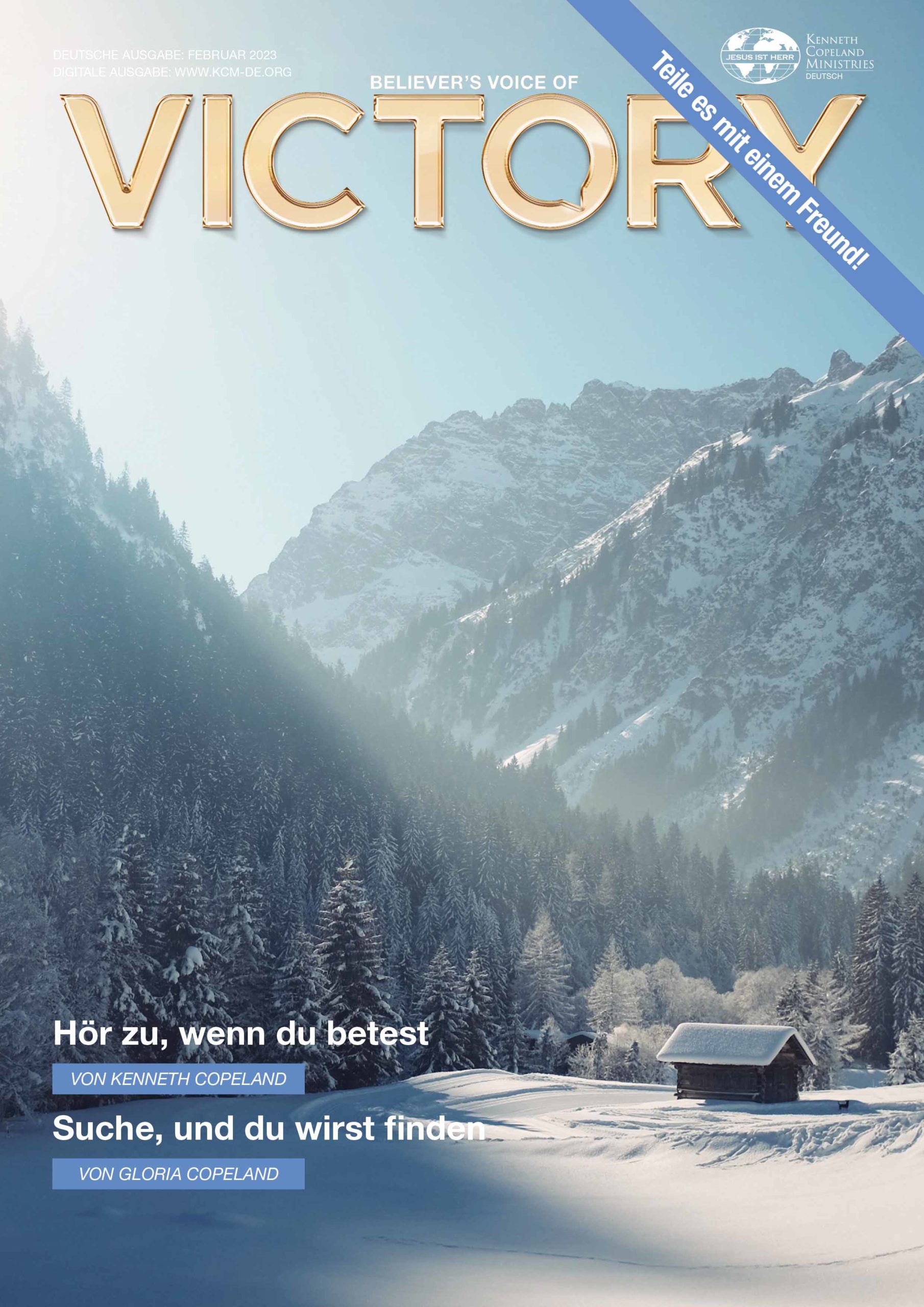