From Sons to Servants

Kenneth Copeland
And on my servants and on my handmaidens I will pour out in those days of my Spirit; and they shall prophesy: And I will shew wonders in heaven above, and signs in the earth beneath; blood, and fire, and vapour of smoke.

You and I are living in the most exciting days this earth has ever seen. All around us God is pouring out His Spirit in preparation for the endtime revival that will bring this whole age to a glorious close.

Some of God’s children are just standing by as spectators, watching Him work. Others, however, have become a vital part of it all. They’ve volunteered for service in this great end-time army. They’ve become what the Bible calls the servants and handmaidens of God.

Who are those servants and handmaidens? They are those who have committed themselves totally to their Lord. They are those who, instead of being content simply to be born-again children of God, have gone even further, stepping into servanthood out of love for the Father.

The servants and handmaidens of God are those who have said, “I want to be involved in what God is doing in this hour. I want to be His bond slave, available to do His bidding 24 hours a day.”

Do you want to be among them? You can be. God wants you to be. In fact, He needs you to be!

He needs those who will cut every cord that binds them to this natural world. He needs people He can call on in the middle of the night for intercession. People who will get up and do it no matter how tired they may be.

That’s the quality and depth of dedication servanthood requires. It’s a demanding role but its rewards are rich. Those who are willing to fill that role will be God’s mouthpiece here on the earth in these final days. They will be vehicles of His Spirit and of His mighty power. They will be key players in the Holy Spirit’s greatest earthly production.

Make a decision now to become one of them. Take the step of faith into servanthood today. 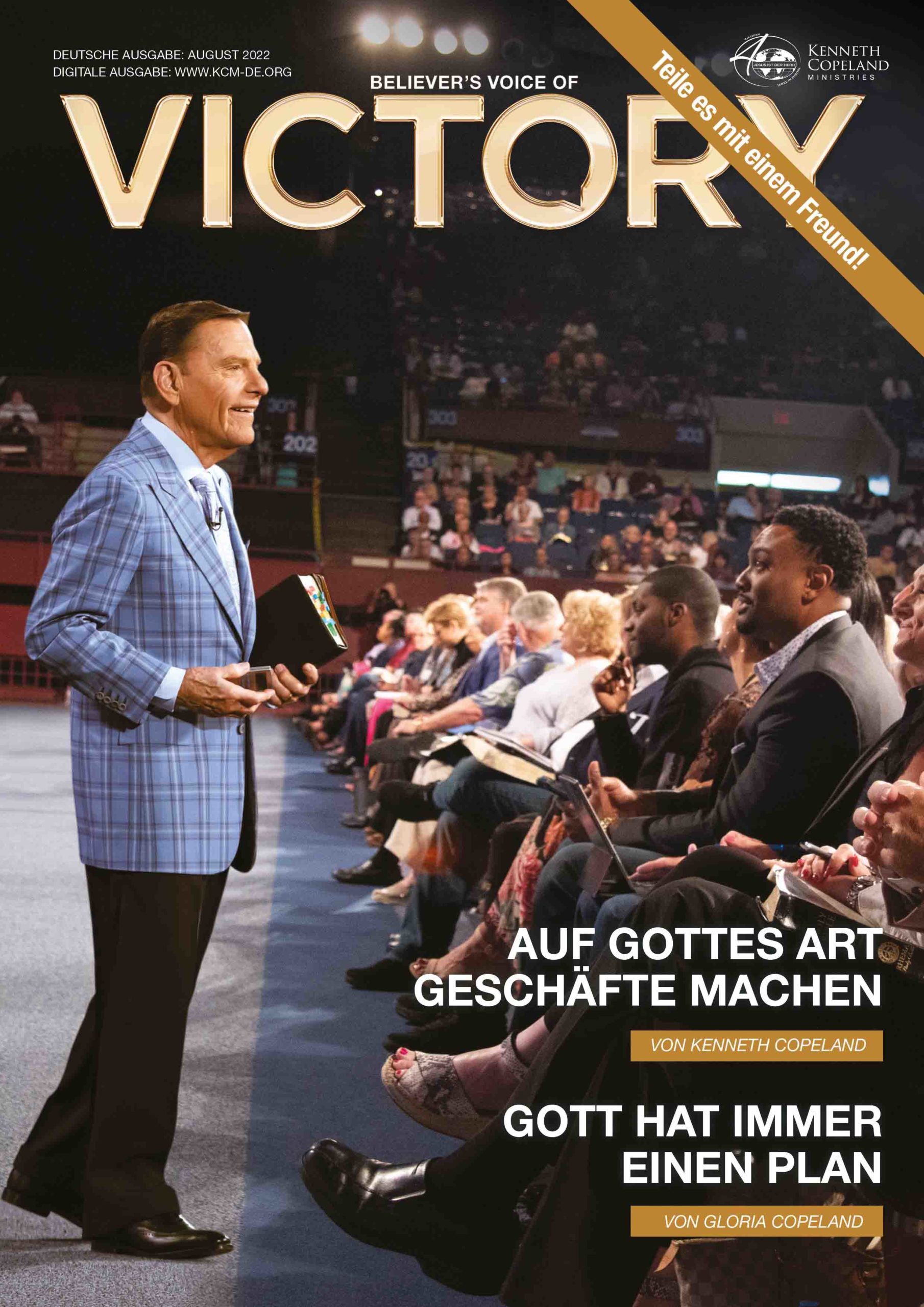