Kenneth Copeland
The Lord is on my side; I will not fear: what can man do unto me?

NO SITUATION HELL CAN BRING ABOUT IS DAMNABLE ENOUGH TO HOLD UP AGAINST THE ANOINTING OF GOD!

You don’t have to be afraid! It may look as if everything is falling down around your feet, but don’t ever change. Don’t react to it. Don’t give it any response.

Just stand your ground. Be like the little guy who came into my office some 20 years ago and said, “Brother Copeland, I’ve quit my job. I’ve decided to live by faith and preach the gospel.”

I sat there and looked at him thinking, He couldn’t preach his way out of a paper sack! Lord, it won’t be 90 days before this guy will be back here wanting money.

The Lord answered and said, Then give him some! (That ended that right there!)

That young fellow didn’t have much going for him at the time, naturally speaking. But he had dug into the Word of God and spent hours upon hours listening to tapes and studying his Bible until he hooked into the supernatural by faith.

He went into one of his first meetings only to find a transformer had blown and the lights wouldn’t work. But instead of canceling the meeting, he walked up to the podium and hollered, “Let there be light!”

Sure enough, the lights came on. He just wouldn’t give in to fear. He stayed hooked up to faith.

I asked him once, “What would you have done if the lights hadn’t come on?”

“I’d still be standing there hollering at them,” he said.

That fellow is still hooked up to faith today. In fact, you’ve probably heard of him. His name is Jerry Savelle.

Just think what a loss it would have been to the Body of Christ if Jerry had unhooked from faith and let fear stop his ministry.

It would be just as great a loss to us all if you stop short of your calling as well. So stay hooked up to faith—and the anointing will stay hooked up with you! 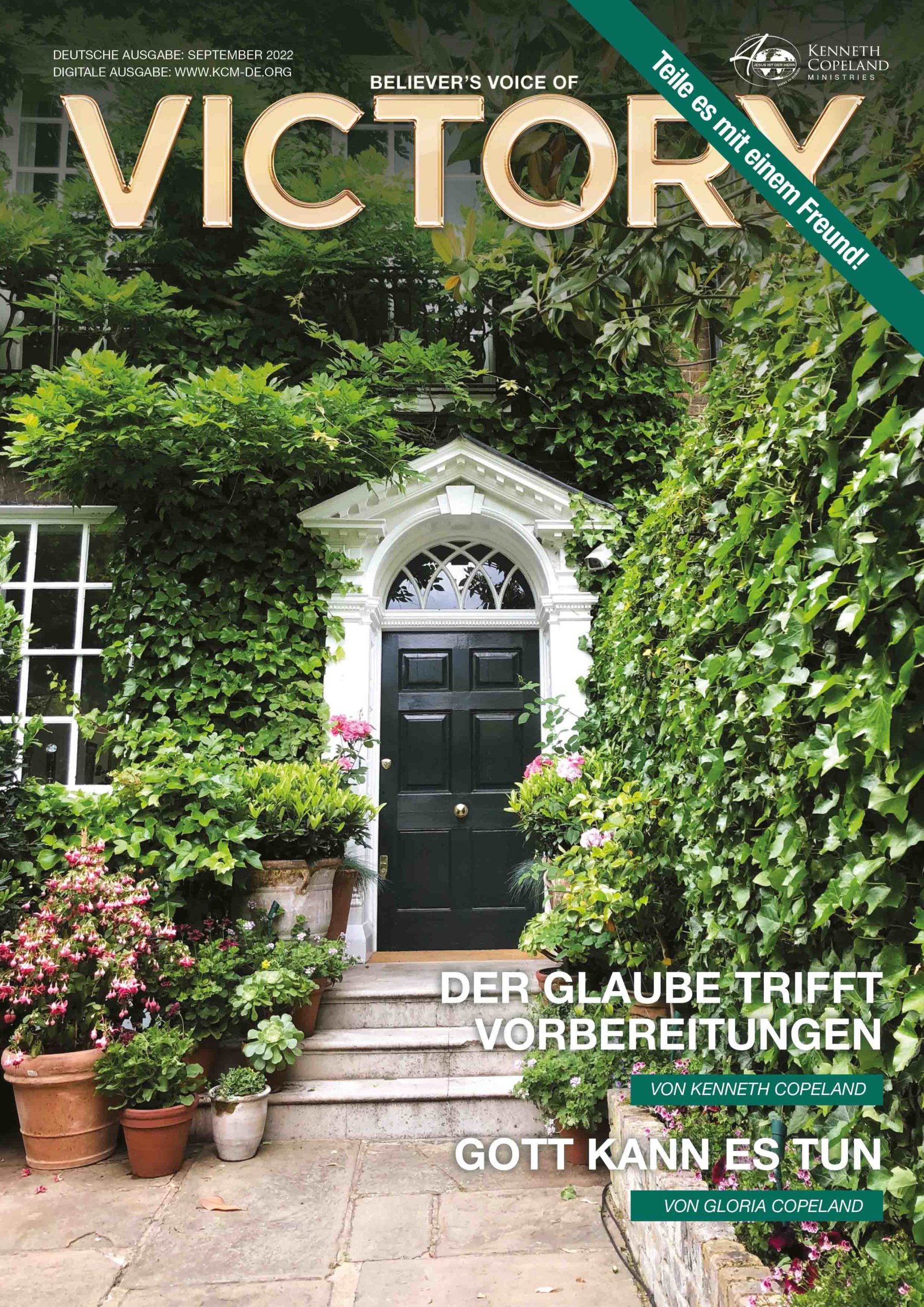